I have a confession to make…

For the first time, in a long time, I spent the weekend doing little else than relaxing and being mindful. This included an hour long ramble along the beach (taking in the big blue North Norfolk sky) and a lovely Sunday lunch at the White Horse in Overstrand. 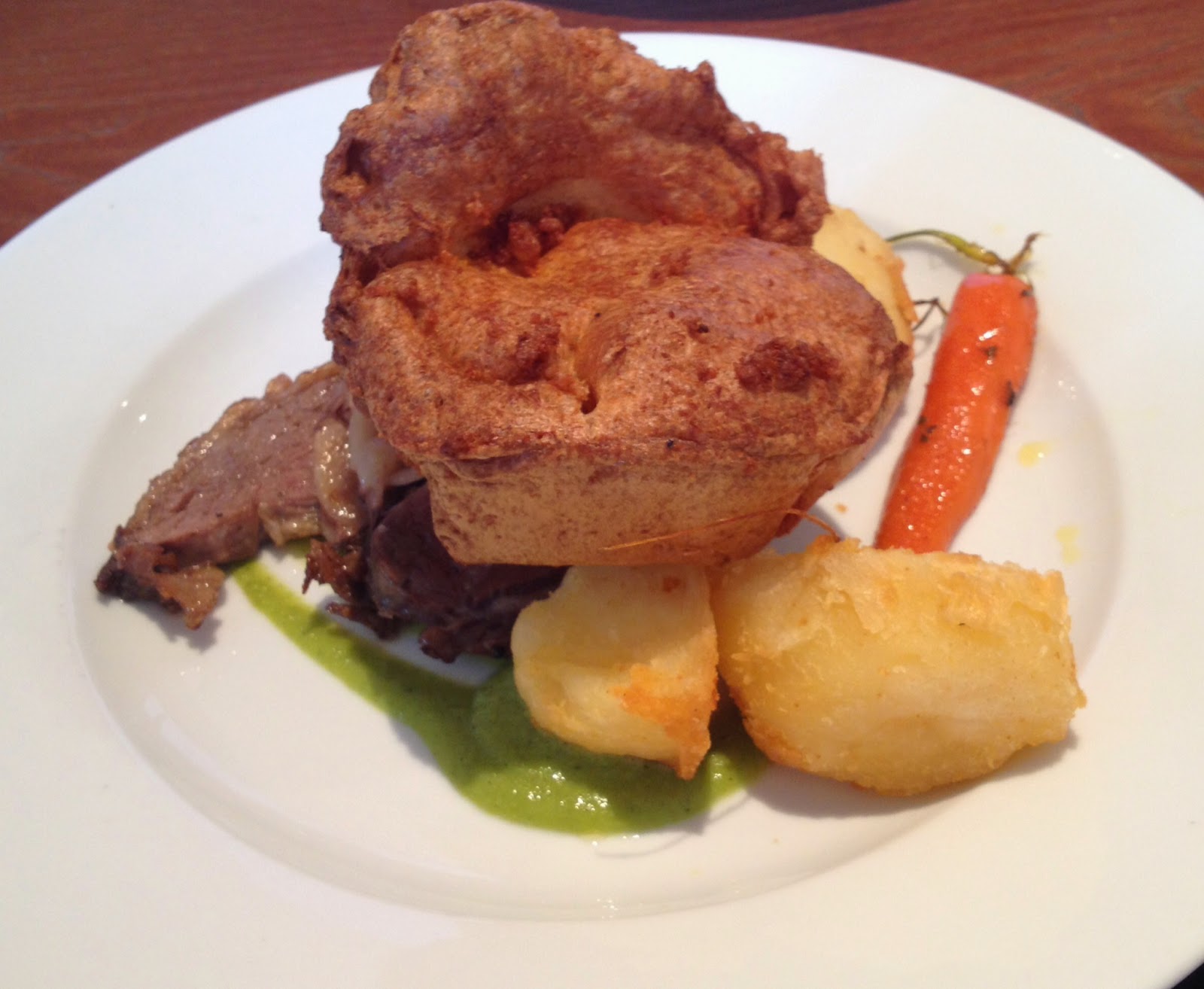 As we were finishing our meal, a mother came in with a child in a bulky pushchair and ordered a coffee. She caught my attention because she looked so like my youngest sister.

Expecting an entourage to follow her in, it became apparent that she was alone and would be partaking in one of those adult moments that I've spoken about before.

Unfortunately, it never materialised for her. The next time I looked over was when the contents of the pushchair started wailing and the mother was hastily bundling her adult paraphernalia back on board. She looked over at me, with a crumpled and exhausted face and said “I’ve only just got him off to sleep”.

“Oh no!” I cried, with the empathy of all Mothers, and househusbands, who understand the exhaustion and stress of a demanding dependant.

I paused, and then darted out of the pub after her, seeing her disappearing ahead of me. Just before she did, I saw her pick up the handle of the pushchair and let it drop down hard – I could imagine in anger and frustration.

At this point, I ran after her and begged her to come back to the pub. Telling her I understood how she felt and how awful it is when you are on your own, with a baby, on a weekend, when all around are with friends and family.

“Please come back, let’s go and sit in the garden. If your baby cries, it won’t seem as intrusive as it feels indoors, when you think that everyone hates the noise. Besides, it’s an enclosed garden, with a slide, I think, and baby might enjoy the fresh air – he might even fall asleep later, leaving you a bit more ‘adult time’. Please?” I begged.

You see, I remember the feeling that I knew she was feeling. I remember seeing my friends and family feeling this way too. I remember us all being driven to breaking point, not knowing how to get over it and then feeling the guilt, when eventually we did.

The first time this happened to me, was when eldest baby giant (EBG) was about ten months old. Our first family holiday, in an exquisite hotel on the Sardinian coast (the final time that the cost would be covered by my successful pre-baby career!) Completely out of character, EBG didn’t settle, the baby monitor reception didn't ‘stretch’ to the Refined Hotel Restaurant, I was exhausted and distraught.

A bad mother (for wanting this bit of dressy-uppy adult time) and a bad wife (for being a tear stained, miserable wreck) – who had been stupid enough to think that this holiday would be as relaxing and refreshing as those taken BC. In short, a failure!

These emotions aside, it was LSG, and the entire Refined Hotel Restaurant staff, to the rescue. Clearing the way to bring baby and bulky pushchair to our table, EBG was whisked around the clucking and adoring Sardinian brigade. I couldn’t relax completely; I was of course feeling the guilt of the world’s most inadequate mother.

Plus, it was just over two years since the disappearance of Ben Needham and for that reason, my eyes never left our beautiful blond, blue eyed boy, who was now wide awake and laughing and gurgling with the attention.

So, back to the present, and our Sunday afternoon was filled with returning this favour to this current day end-of-her-tether mother.

Not from the dropping of the pushchair and from the inward gasp I made at seeing this display of her raw desperation. I did rush after her, but it was too late when I did. I’d faltered too long and she had disappeared. My reticent, non-intrusive southern upbringing had engulfed my friendly, helpful northern genes.

Ever since, I have played the ‘might have been’ scene over and over in my mind – but I can’t change the ending. The thoughts of what might have happened behind the closed front door of a frustrated and lonely mother, haunt me. 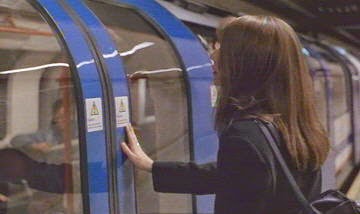 Too late, I didn’t grab the moment, and the sliding doors had shut.