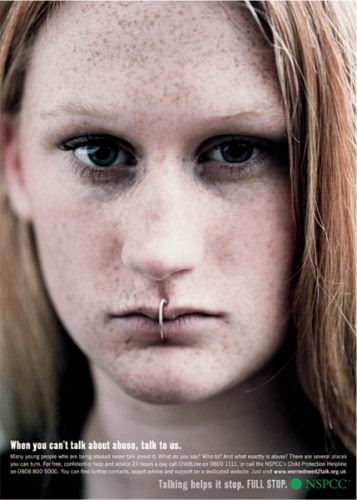 Today, the former publicist will receive his sentence, having been found guilty of eight counts of indecently assaulting teenage girls. This result will hopefully provide reassurance against the murmurings and questions about bringing historical cases like these to court and will encourage other victims to come forward.

Clifford has lived a selfish and powerful life that allowed him to believe he was invincible. Certainly he staged a show of a loving and caring husband and father (“of a disabled daughter”), with high morals and a generous and philanthropic approach to charities (including an involvement with children with leukaemia, at the Royal Marsden Hospital).

Reading through past interviews, it is quite astonishing - but of course not surprising, how adept he was at weaving a web around himself; covering so many blemishes. In fact, in an interview with Laura Barton in April 2008, it was suggested that the only vice he could own up to, was for hobnob biscuits.

In the wake of the confirmation of his vile reality, I would like to suggest that there is some goodness to be taken from this case.

Slowly, victims are being heard. The police seem to be listening and taking action. Victims are being taken seriously. Verbalising the violations takes courage and strength - not least when dealing with a steely-eyed ringmaster of instinctively good lies.

At last, they have been believed and the justice may provide some solace. There is goodness in that. 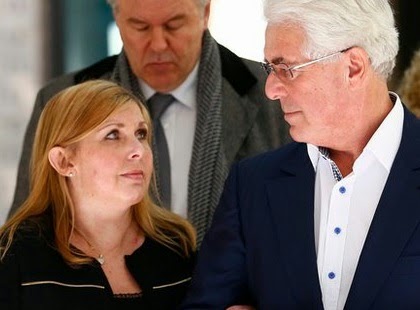 There is also the goodness in a daughter, Louise, who clings to her guilty father’s arm. A father who poses for photographs, while saying ‘nothing at all’. Her look of anger showed a loyalty that will not be mirrored elsewhere.

Ultimately, the victim of this Child abuse case has included someone much closer to home and there is little prospect of damage limitation here. Especially when a prison sentence is being served.

Support for Victims of Childhood Abuse

Thank you to the NSPCC and Reuters for the images