Saturday night, was a grown up dinner night at Sumosan. We met up with a couple who’s wedding we attended, almost two years ago. 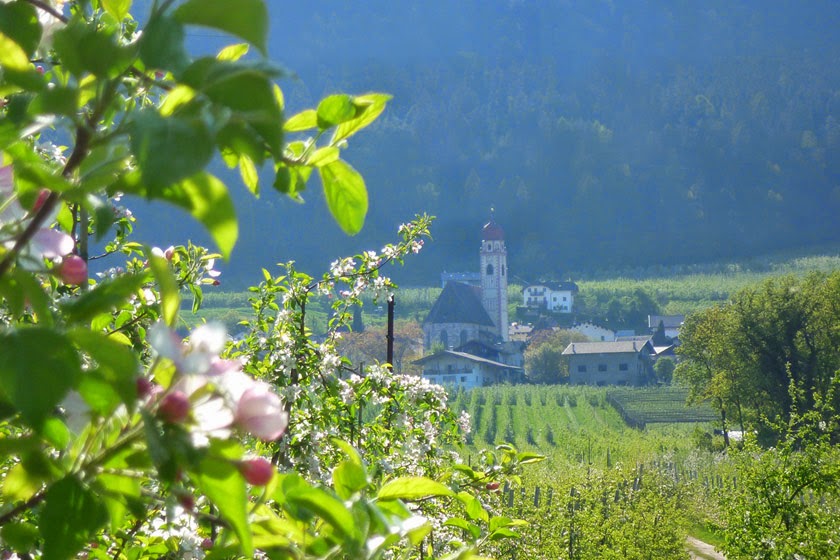 The wedding was held at the beautiful ‘Castle Town’ of Prissiano, in the Italian South Tyrol.

The day before ‘the big day’, I had flown in tired, grumpy and hot – collected by my personal chauffeur, aka LSH.

Driving in his own scene from the Italian Job, (It's a very difficult job and the only way to get through it is we all work together as a team. And that means you do everything I say.) we made our way up to the hills around Lake Garda and a short while later, I found myself relaxing into an outdoor swimming pool - taking in the vista and watching House Martins dip and sup the water around me.

It was the polar opposite (brakes slammed on, with the sound of screeching pads) to my recent swimming pool experience, that I would like to share with you now.

You may have realised that I swim regularly - with the hope of being energised and able to sort out all thoughts surrounding life, the universe and the shopping list for the working week ahead.

A disappointing distraction, from this luxury, normally involves front crawl swimmers (‘ain’t movin’ for nobody lady’), who make me feel like the flying shuttle to their spinning jenny.

That was until last week.

Now, I don’t mind listening to noisy, chattering, slurping birds - or the chatter and laughter connected to the chink of glasses filled with AperolSpritz but, slipping into my stride in our local pool, I soon (very soon) became aware of a woman who was talking. 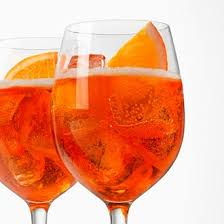 For ten minutes she droned on about a bad work colleague, bad job, bad daughter … no matter how I tried to disconnect, the moaning was still in my head.

She seemed completely unaware that her fellow swimmer listener had made no comment, either in agreement or disagreement, for the whole period. When her ‘friend’ (unconsciously?) moved SIX feet in front of her, she just raised her voice – making the noise issue even worse.

We (for it was ‘we’ by now) were only saved from this monotone, by the arrival of an unsuspecting 'new' friend. For some reason, the smile that wisped over the now ‘discarded’ swimmers face, caused the non-stop voice in my head to fade to an acceptable grey – thankfully; together with my uncharacteristic desire to shout ‘stop!’ at the talking swimmer.

Our Back to School class assured me that there is an art to conversation. In the past, I would have thought that I clearly had nothing of any worthiness to say, when cornered by a loquacious individual. Now I feel that it’s such a shame – a two way conversation is far more interesting and uplifting.

Please tell me that I’m not alone in thinking this?