Anyone who has a heart 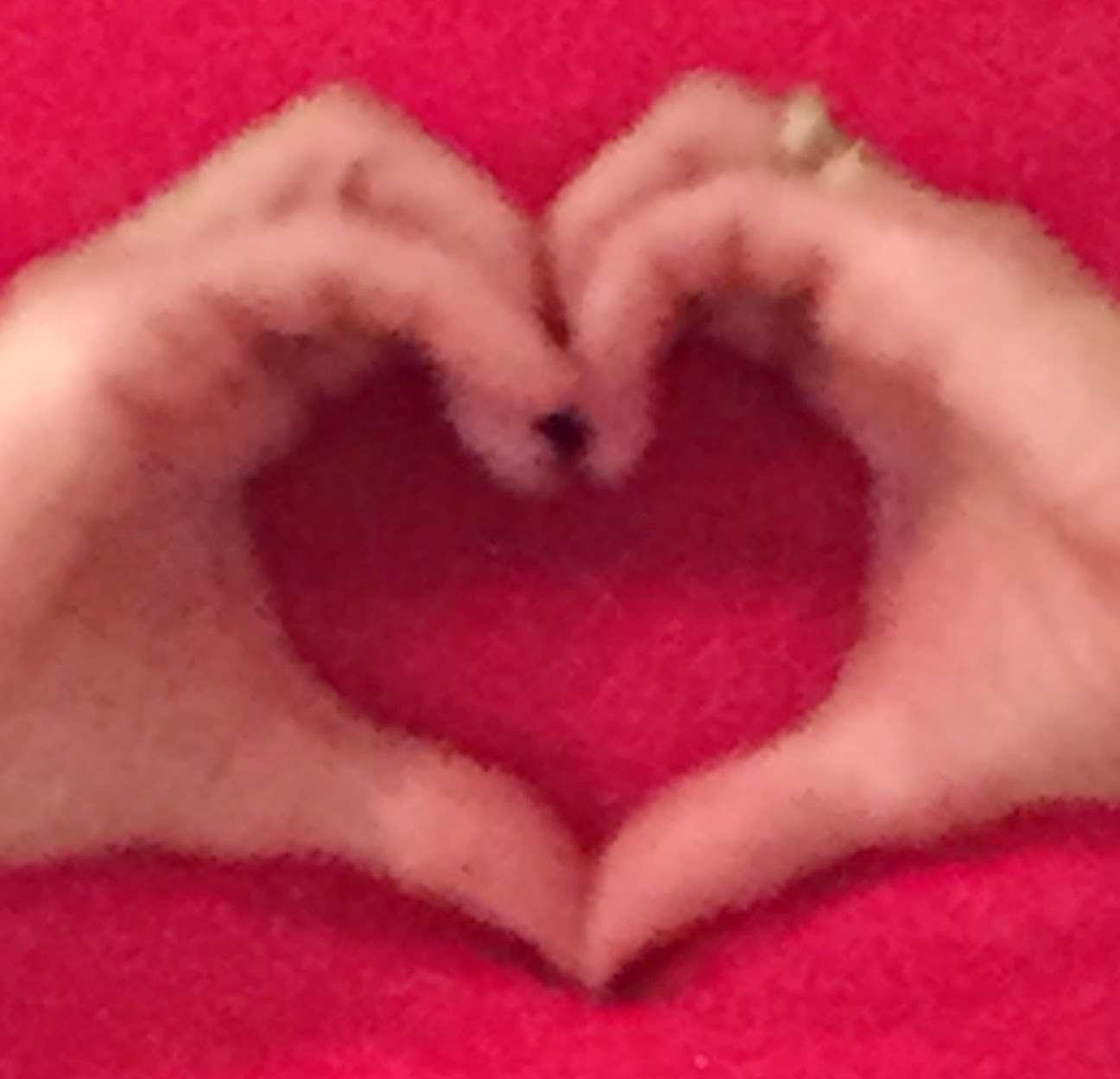 This morning was the last time that I will go swimming at our local pool. I didn’t realise it would be but, as I made my first return since the outdoor pool closed, circumstances revealed that it would be my final dip in the ‘public baths’ that have seen me through a couple of decades of kiddies swimming lessons and ‘clear my head out’ breast stroking  thoughts.

This morning, up to this point, there had been only one thing on my mind.

The previous day, a friend had received THE phone call and within twelve hours she was having the operation that would exchange her weakened heart and give her the chance of a longer future with her children.

I was stunned, in a little state of shock, I suppose. I knew I’d been in denial but the ‘it’s happening’ text had signalled a reality check that had me focussing on a mum saying goodbye to her children, not knowing … well, I don’t think I need to write the rest.

As I passed the rude receptionist, walked the dingy corridor to the changing rooms, smelt the chlorine and was cocooned in the warmth of my usual changing cubicle, I was waiting, in ignorance, hoping that no news was good news and all had gone well.

With a last jump in, I pushed into my rhythmic strokes, focussing on my turning point at the other end. I noticed that the water seemed warmer and felt silkier on my skin. A cloak of sadness had enveloped me, yet my senses seemed to be at their peak.

It’s hard to remember when I became an organ donor. Barely an adult, if not before, carrying a scrappy piece of credit card sized cardboard, in my copper carrying purse. If I spotted it, when rummaging, I worried whether medics would think to look in a purse, should a situation arise.

I gave blood too, looking away from the instrument of drainage, in order to limit the possibility of light-headed dizziness. It was worth it for the knowledge that I would be helping someone in desperate need. My ability to donate was stopped because my birthplace caused concerns about how safe my elixir of life would be to desperate recipients.

Thankfully all is sewn up now, becoming a donor is as easy as click two three. I went for the ‘donate all’ dot, rather than working my way through the smorgasbord of options to give. For heaven’s sake, I’ll be dead when they action my wishes.

I’m not as brave as Nicholas Crace, who exemplifies altruism to a heroic degree. However, watching and listening to Freda Carter’s experience of organ donation, shows the true depth of what unselfish, heart wrenching decisions can achieve.

And as my own brave friend continues to make progress towards ‘being let out on good behaviour', I have reached clarity on one thing and that is that in the case of all organ donations, it will always involve much more than one person having a heart.

I would like to have the opportunity to give life to others, when the inevitable happens – would you?